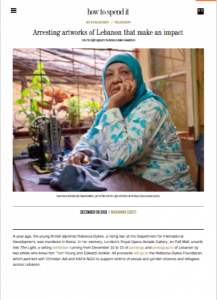 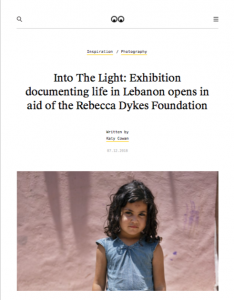 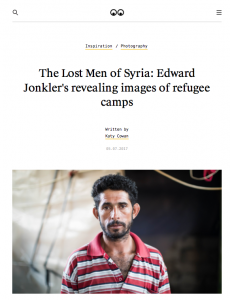 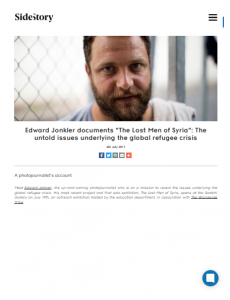 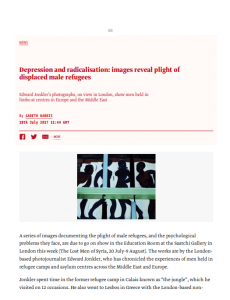 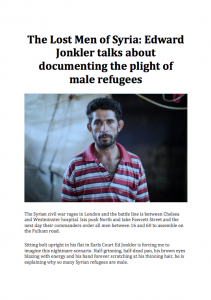 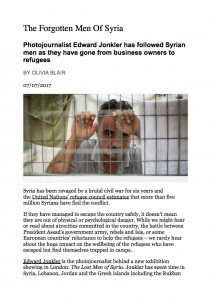 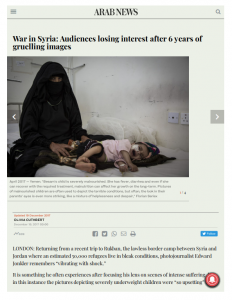 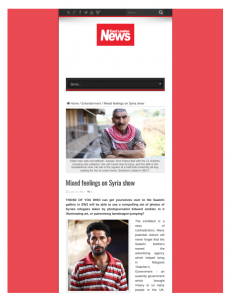 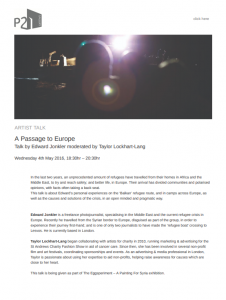 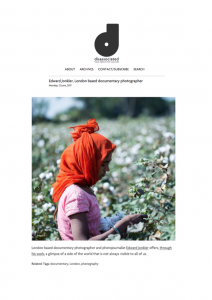 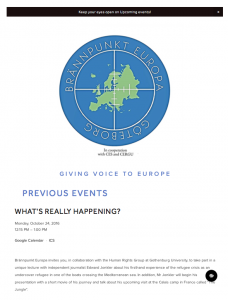 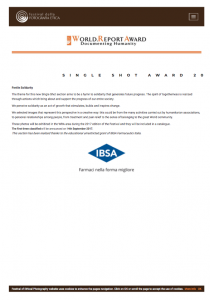 Just Across The Border

CNN: The Lost Men of Syria